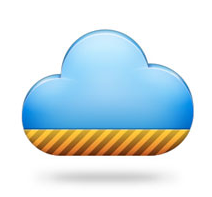 A vulnerability in a widely used component of most Linux distributions was recently discovered by security
researchers during a code audit. This bug could allow an attacker to take
remote control of a Linux system without having any knowledge of the system’s
log-ins or passwords. This vulnerability, which has been nicknamed “Ghost”, is similar to the previously
reported Shellshock bug in terms of its seriousness due to the large number of
systems affected worldwide. Given the potential implications of this security weakness, our team has implemented a security patch to
all cloud systems; we’re happy to confirm that this work has been completed
without issue.
Attachment: Claromentis Ghost Update.pdf
× 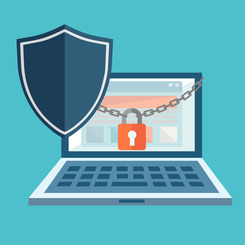